When was Salsa dance invented?

When was Salsa dance invented?

Music – The Founding Fathers and Mother

“Salsa didn’t really start to see a rise in popularity until 1970’s New York, with “Nuyorican” salsa bands and musicians (New York musicians of Puerto-Rican descent).”
While Salsa music has strong origins in Cuban, Colombian and Puerto-Rican folkoric traditions, it cannot be discounted that all Afro-Latin and Latin American cultures have contributed to contemporary Salsa music as we know it today.

Salsa music, in its modern version (as we know it today) has existed since the 1970’s – while “Salsa” music was in being played in the households and clubs of Latin Americans all over South and North America for much of the 1900’s, it can be argued that Salsa dance was invited not in a partial time but started to grow and see a rise in popularity (and widespread distribution into non-Latino communities) until 1970’s New York, with “Nuyorican” salsa bands and musicians (New York musicians of Puerto-Rican descent) such as Tito Puente, Johnny Pacheco (creator of the Fania All-Stars), Ray Barretto, Willie Colon, Larry Harlow, Eddie Palmieri and Hector Lavoe actively promoting, performing and celebrating the music style (and therefore, the dance) and making it accessible to non-Latino and Latinos alike.

It’s possible that due to political reasons the contribution of Afro-Cuban culture and heritage to contemporary Salsa in the 1960’s and 70’s is not widely recognized, but it cannot be ignored the huge contribution and influence of the “Queen of Salsa”, Celia Cruz. A household name in Cuba and the Central Americas as a singer in the 1950’s, Celia left Cuba for the U.S. in 1959 – making New Jersey her home. There she became friends with the Nuyorican musicians, and her collaborations with them and her time with the Fania All-Stars led to over 50 albums (of collaborative and solo work).

When was Salsa dance invented? The short answer is in the 20th century. 😉 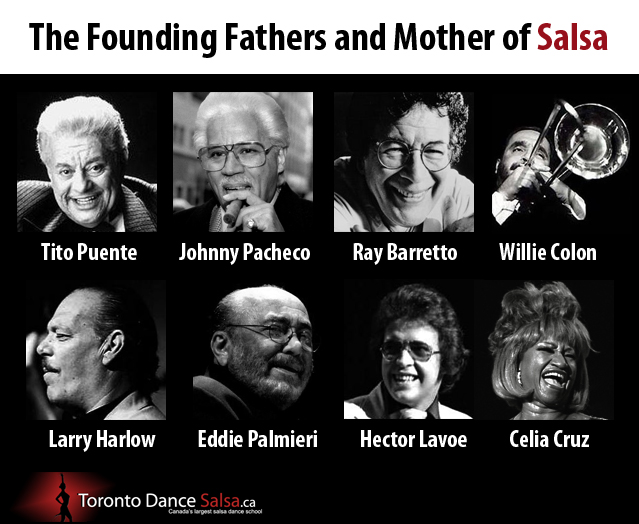 I can’t wait to welcome you to our big family, have you coming in week to week, having fun, connecting with new friends and letting lose to amazing Latin songs. Click here to check our current schedule. 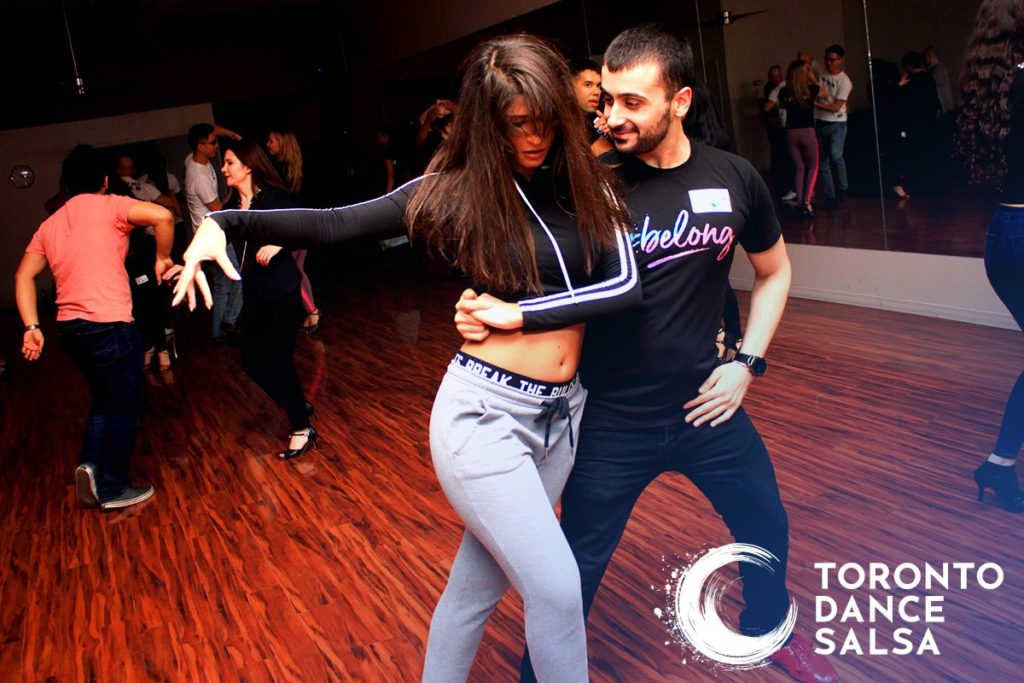 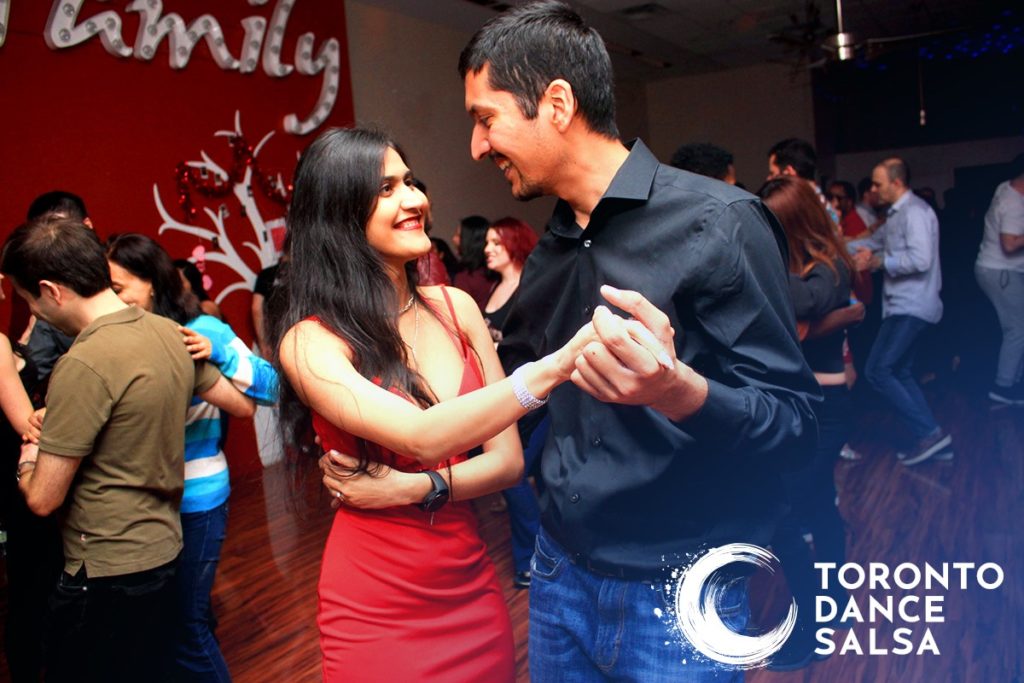