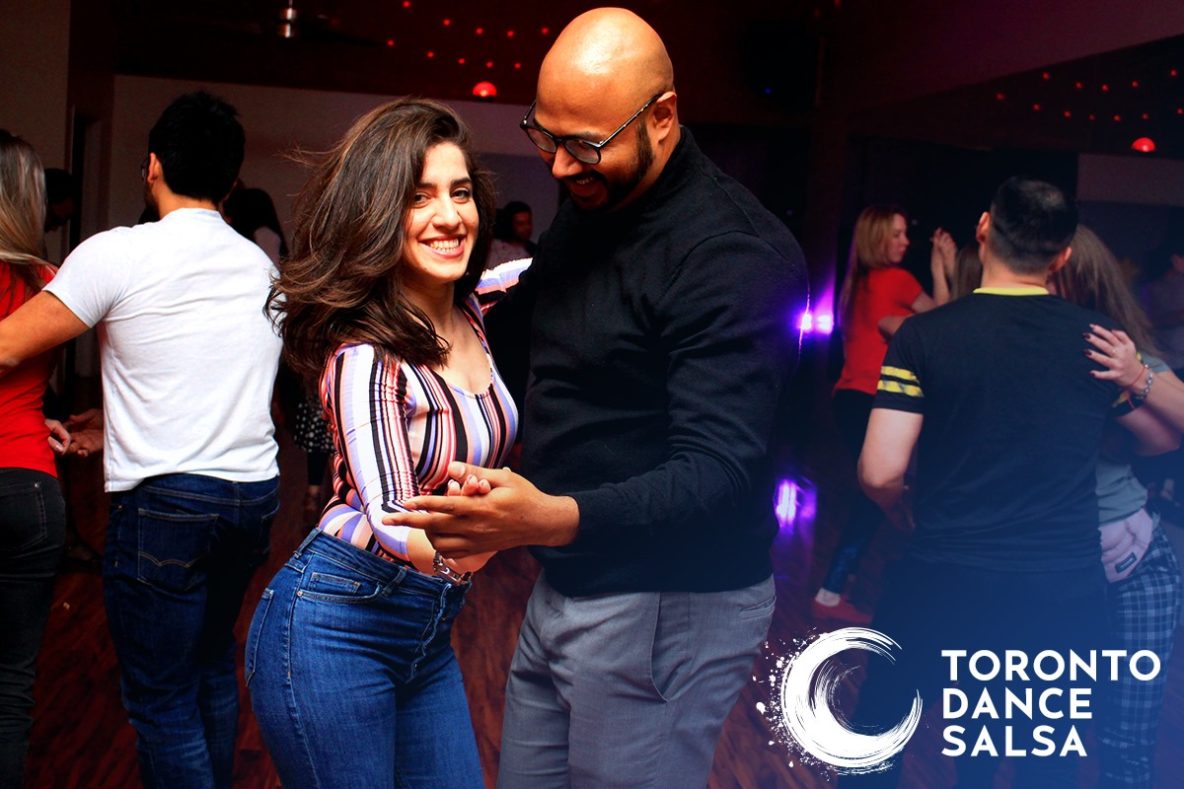 Salsa dance is a vibrant and energetic dance style that has gained widespread popularity around the world. With its catchy music and exciting movements, salsa has captured the hearts of dance enthusiasts of all ages. BUT! Is Salsa Dance actually Cuban?

Where did salsa dance originate and how has it evolved over time?

The Origins of Salsa Dance

Salsa dance has its roots in various Afro-Caribbean dance styles, including cha-cha-cha, mambo, and son. It originated in the 1940s and 1950s in Cuba and was heavily influenced by African, Spanish, and Cuban music and dance styles. Salsa was originally danced in ballrooms and clubs in Havana and quickly gained popularity among young people.

In its early days, salsa dance faced stigma and discrimination due to its association with marginalized communities. It was not accepted in mainstream society and was often looked down upon by the upper classes. This stigma persisted for many years and hindered the growth and popularity of salsa dance.

The Spread of Salsa Dance

Despite facing stigma and discrimination, salsa dance persisted and eventually began to spread to other countries in Latin America and the Caribbean. In the 1960s and 1970s, salsa dance gained a strong following in Puerto Rico, New York, and other cities with large Latin American populations. Salsa dance became a symbol of pride and cultural identity for Latin American communities and played a central role in the region’s music and dance culture.

The Popularity of Salsa Dance

As salsa dance gained more exposure and acceptance, it also saw a rise in popularity in the dance world. It is a fun and energetic dance style that is perfect for social dancing and meeting new people. Salsa dance is also known for its passionate and expressive movements, which contribute to its appeal.

“I love salsa dancing because it’s such a fun and energetic dance style,” says Maria, a salsa dancer. “I’ve met so many great people through salsa dancing and it’s just a really welcoming and inclusive community.”

The Evolution of Salsa Dance

In the 1980s and 1990s, salsa dance saw a resurgence in popularity and began to incorporate elements of jazz, hip hop, and other dance styles. This helped to broaden its appeal and attract a wider audience. Today, salsa dance can be found in a range of music festivals and dance events around the world.

The Cultural Significance of Salsa Dance

In the Latin American and Caribbean communities, salsa dance holds significant cultural and historical significance. It is a symbol of pride and cultural identity and has played a central role in the region’s music and dance culture for decades. Salsa dance is often performed at weddings, festivals, and other celebrations and is considered an important part of the region’s cultural identity.

“Salsa dance is such an important part of our culture and it’s a great way to celebrate our heritage and connect with our roots,” says Carlos, a salsa dancer. “I love the energy and passion of salsa and it’s always a great time when I’m out dancing salsa with my friends.”

The Inclusivity of Salsa Dance

Salsa dance is a welcoming and inclusive dance style that is open to people of all ages, backgrounds, and skill levels. It is a great way for people to connect with each other and share a common interest, regardless of their individual differences. This inclusivity and sense of community is another reason why salsa is so popular.

“I love the inclusivity of salsa dance,” says Ana, a salsa dancer. “No matter your age, background, or skill level, you can join in and have a great time. It’s a great way to connect with people and build friendships.”

The Global Reach of Salsa Dance

Salsa dance has a global reach and can be found in dance clubs and festivals all around the world. It is popular in Latin American countries, as well as in the United States, Europe, and Asia. The widespread popularity of salsa dance is a testament to its appeal and the universal nature of music and dance.

“I’ve traveled all around the world and I’ve been able to find salsa dance clubs and festivals in every place I’ve been,” says Juan, a salsa dancer. “It’s amazing to see how popular salsa is and how it brings people together no matter where you are in the world.”

The Role of Salsa Dance in Latin American Culture

Salsa dance has had a significant impact on Latin American culture and has helped to shape the region’s music and dance scene. It has inspired the creation of other dance styles, such as salsa casino and salsa rueda, and has influenced the music of other Latin American countries. The popularity of salsa dance has also contributed to the rise of Latin music and dance in the mainstream.

The Influence of Salsa Dance on Other Dance Styles

Salsa dance has its roots in Cuba and was heavily influenced by Afro-Caribbean and Spanish music and dance styles. It originated in the 1940s and 1950s in Cuba and quickly gained popularity among young people. Despite its origins, salsa dance has evolved and incorporated elements from other dance styles. It has gained widespread popularity around the world. Today, salsa dance is enjoyed by people of all ages and backgrounds and can be found in a range of music festivals and dance events around the world. While it may not be purely Cuban in its current form, the origins and influence of Cuban culture and dance styles are an integral part of salsa dance’s rich history and evolution.