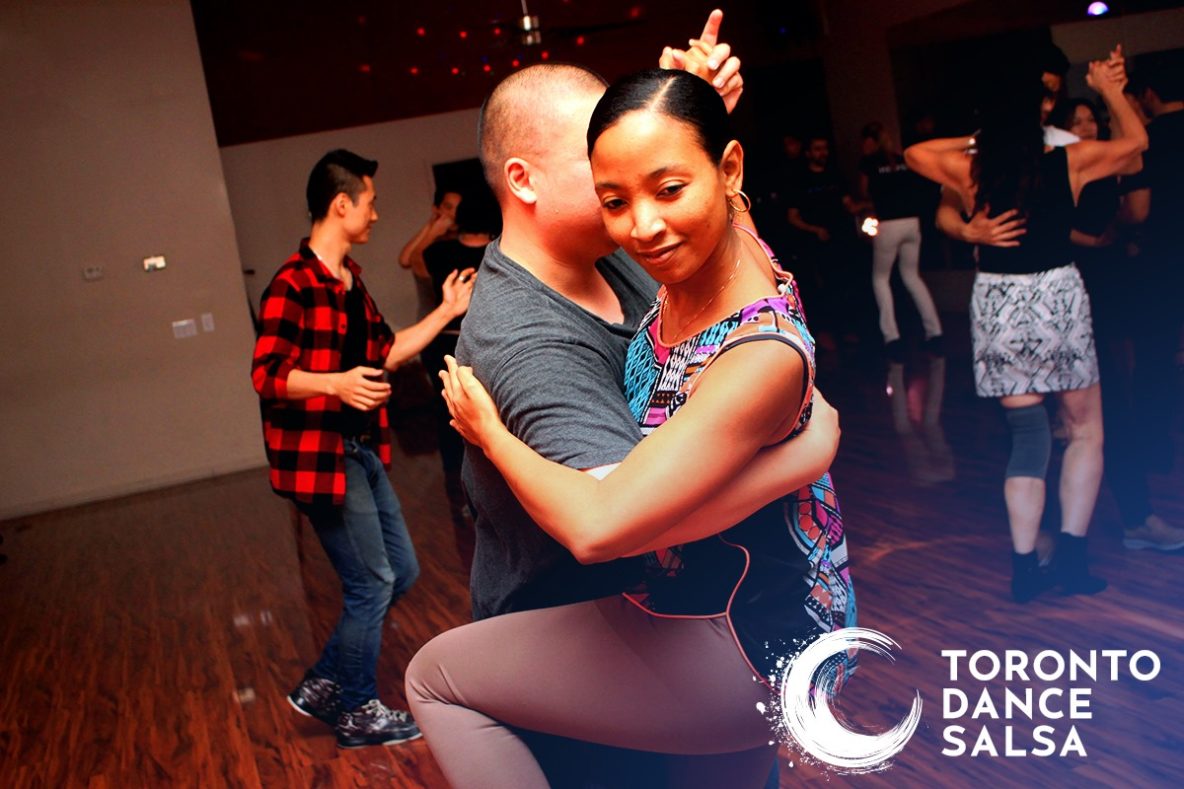 Why is bachata so popular?

Bachata is a popular dance and music genre that originated in the Dominican Republic in the early 20th century. With its sensual and expressive movements, Bachata has gained a widespread following and can be found in dance clubs and festivals all around the world. But what is the history of Bachata and why is it so popular?

The Origins of Bachata

Bachata originated in the Dominican Republic in the early 20th century and was heavily influenced by Afro-Caribbean and Spanish music styles. It was originally played on traditional instruments such as the guitar and maracas, and the lyrics often explored themes of love, heartbreak, and social issues. At the time, Bachata was considered lowbrow music and was associated with poor, rural communities and marginalized groups.

Due to its association with marginalized communities and its reputation as lowbrow music, Bachata faced stigma and discrimination in the early days of its existence. It was not accepted in mainstream society and was often looked down upon by the upper classes. This stigma persisted for many years and hindered the growth and popularity of Bachata.

The Evolution of Bachata

Despite facing stigma and discrimination, Bachata persisted and eventually began to evolve and gain more widespread acceptance. In the 1980s and 1990s, Bachata experienced a resurgence in popularity and began to be played in more mainstream settings, such as radio stations and clubs. As Bachata gained more exposure and acceptance, it began to incorporate elements of other music styles, such as salsa, merengue, and R&B. This helped to broaden its appeal and attract a wider audience. Today, Bachata is often played with a mix of traditional and modern instruments and can be found in a range of music festivals and events.

The Rising Popularity of Bachata Music

As Bachata gained more acceptance and exposure, it also saw a rise in popularity in the music industry. Bachata artists such as Romeo Santos, Prince Royce, and Vicente García gained international fame and helped to introduce Bachata music to new audiences around the world. The popularity of Bachata music has led to the creation of sub-genres, such as Bachata urbana, which incorporates elements of hip hop and R&B.

The Cultural Significance of Bachata

In the Dominican Republic and other Latin American countries, Bachata holds significant cultural and historical significance. It has played a central role in the region’s music and dance culture for decades and has become a symbol of national pride. Bachata is often performed at weddings, festivals, and other celebrations and is considered an important part of the region’s cultural identity.

The Impact of Bachata on Latin American Culture

Bachata has had a significant impact on Latin American culture and has helped to shape the region’s music and dance scene. It has inspired the creation of other dance styles, such as modern Bachata and Bachatango, and has influenced the music of other Latin American countries. The popularity of Bachata has also contributed to the rise of Latin music and dance in the mainstream.

The Popularity of Bachata in the Dance World

Bachata is highly popular in the dance world and is known for its sensual and expressive movements. It is typically danced in a close embrace, with the dancers moving their hips and upper bodies to the rhythm of the music. Bachata is often taught in dance studios and is featured in a range of dance competitions and festivals. The Bachata dance style has a strong following among dance enthusiasts and continues to be a popular choice for social dancing.

The Appeal of Bachata for Social Dancing

One reason for Bachata’s popularity in the dance world is its appeal for social dancing. It is a fun and accessible dance style that can be enjoyed by people of all ages and skill levels. Bachata is also a great dance for meeting new people and socializing, as it is typically danced in a close embrace with a partner. The Bachata dance style is known for being friendly and welcoming, which adds to its appeal for social dancing.

“I love dancing Bachata because it’s such a fun and social dance,” says Maria, a Bachata enthusiast. “I’ve met so many new people and made some great friends through Bachata dancing. It’s just a really welcoming and inclusive community.”

The Connection Between Bachata and Romance

Bachata has a reputation for being a romantic and passionate dance style, and this has contributed to its popularity. The close embrace and sensual movements of Bachata make it a popular choice for couples looking to add some romance and intimacy to their relationship. The lyrics of Bachata songs often explore themes of love and heartbreak, which addsto the romantic atmosphere of the dance.

“Bachata is such a romantic and passionate dance, and it really adds some spice to my relationship with my partner,” says Carlos, a Bachata dancer. “We love dancing Bachata together and it helps to keep the romance alive in our relationship.”

The Role of Bachata in Relationships

“Bachata has been a great way for my partner and I to bond and have fun together,” says Ana, a Bachata dancer. “We love learning new steps and trying out different routines. It’s a great way for us to spend quality time together and keep our relationship exciting.”

The Inclusivity of Bachata

Bachata is a welcoming and inclusive dance style that is open to people of all ages, backgrounds, and skill levels. It is a great way for people to connect with each other and share a common interest, regardless of their individual differences. This inclusivity and sense of community is another reason why Bachata is so popular.

“One thing I love about Bachata is how welcoming and inclusive it is,” says Juan, a Bachata dancer. “No matter your age, background, or skill level, you can join in and have a great time. It’s a great way to connect with people and build friendships.”

The Global Reach of Bachata

Bachata has a global reach and can be found in dance clubs and festivals all around the world. It is popular in Latin American countries, as well as in the United States, Europe, and Asia. The widespread popularity of Bachata is a testament to its appeal and the universal nature of music and dance.

“I’ve traveled all around the world and I’ve been able to find Bachata dance clubs and festivals in every place I’ve been,” says Sofia, a Bachata dancer. “It’s amazing to see how popular Bachata is and how it brings people together no matter where you are in the world.”

Why is Bachata So Popular?

There are many reasons why Bachata is so popular, including its cultural and historical significance, its appeal for social dancing and romance, its inclusivity, and its global reach. Its evolution and incorporation of elements from other music styles has also helped to broaden its appeal and attract a wider audience. Bachata is a passionate and expressive dance and music genre that has captured the hearts of people all around the world. Its ability to connect people through dance and music, as well as its universal themes of love and heartbreak, contribute to its enduring popularity.